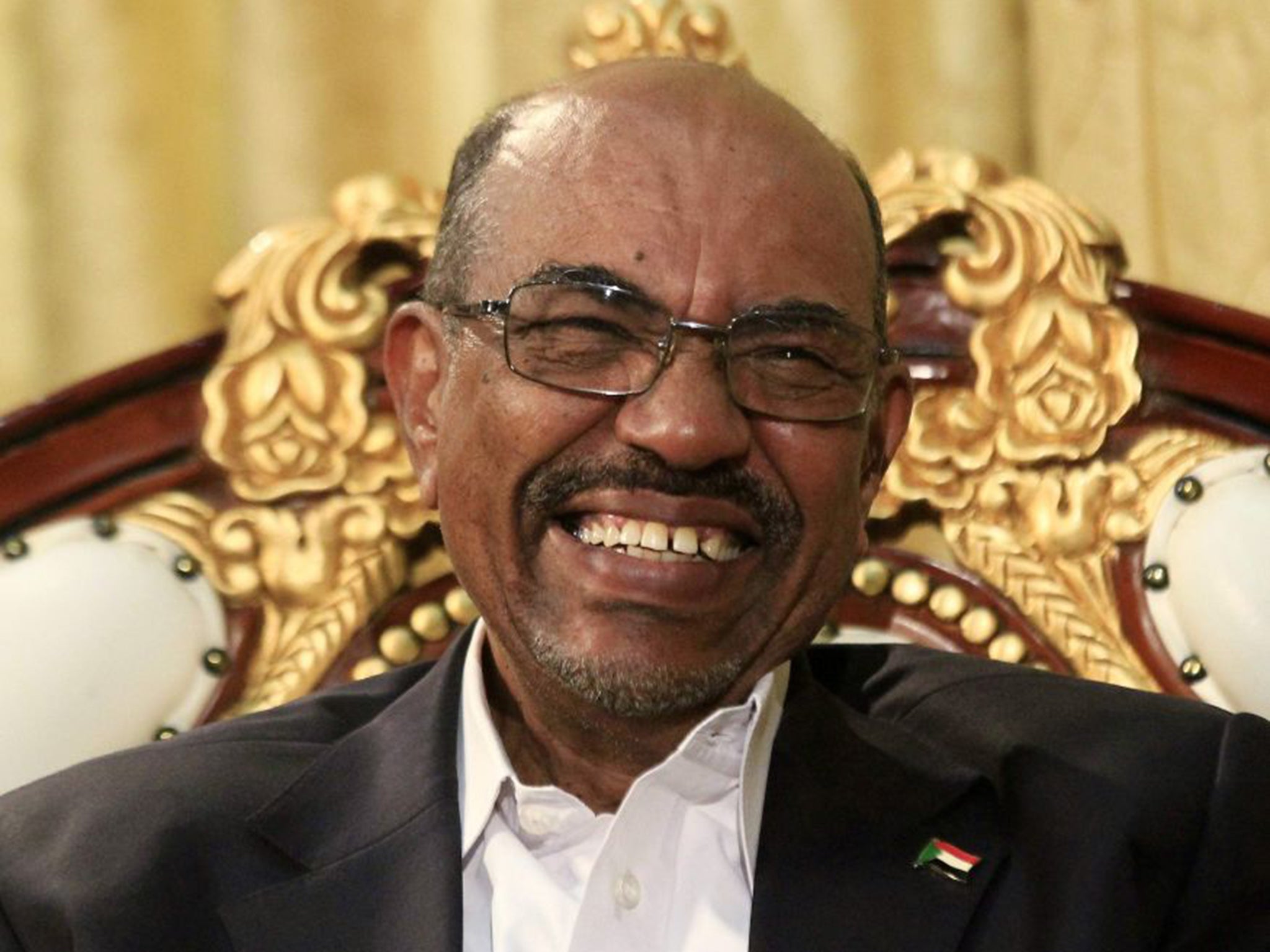 Omar al-Bashir, current President of Sudan has total assets of $1 billion. Omar al-Bashir was born in Hosh Bannaga, Sudan on January 1, 1944. He is also the leader of the National Congress Party. Al-Bashir has been elected as President three times despite the fact that the decisions have been examined for corruption. Al-Bashir served in the Sudanese and Egyptian armed forces from 1960 to 2013. He was a Field Marshall for Sudan. His lawmakers arranged the end of the Second Sudanese Civil War in 2005. Al-Bashir was blamed for genocide, crimes, and violations against humanity. WikiLeaks uncovered that al-Bashir had stolen state assets of $9 billion despite the fact that the cases have been denied. His political job has been filled with allegations of corruption.

A Wikileak link from 2009 estimated that Omar al-Bashir has approximately $9 billion in foreign accounts.