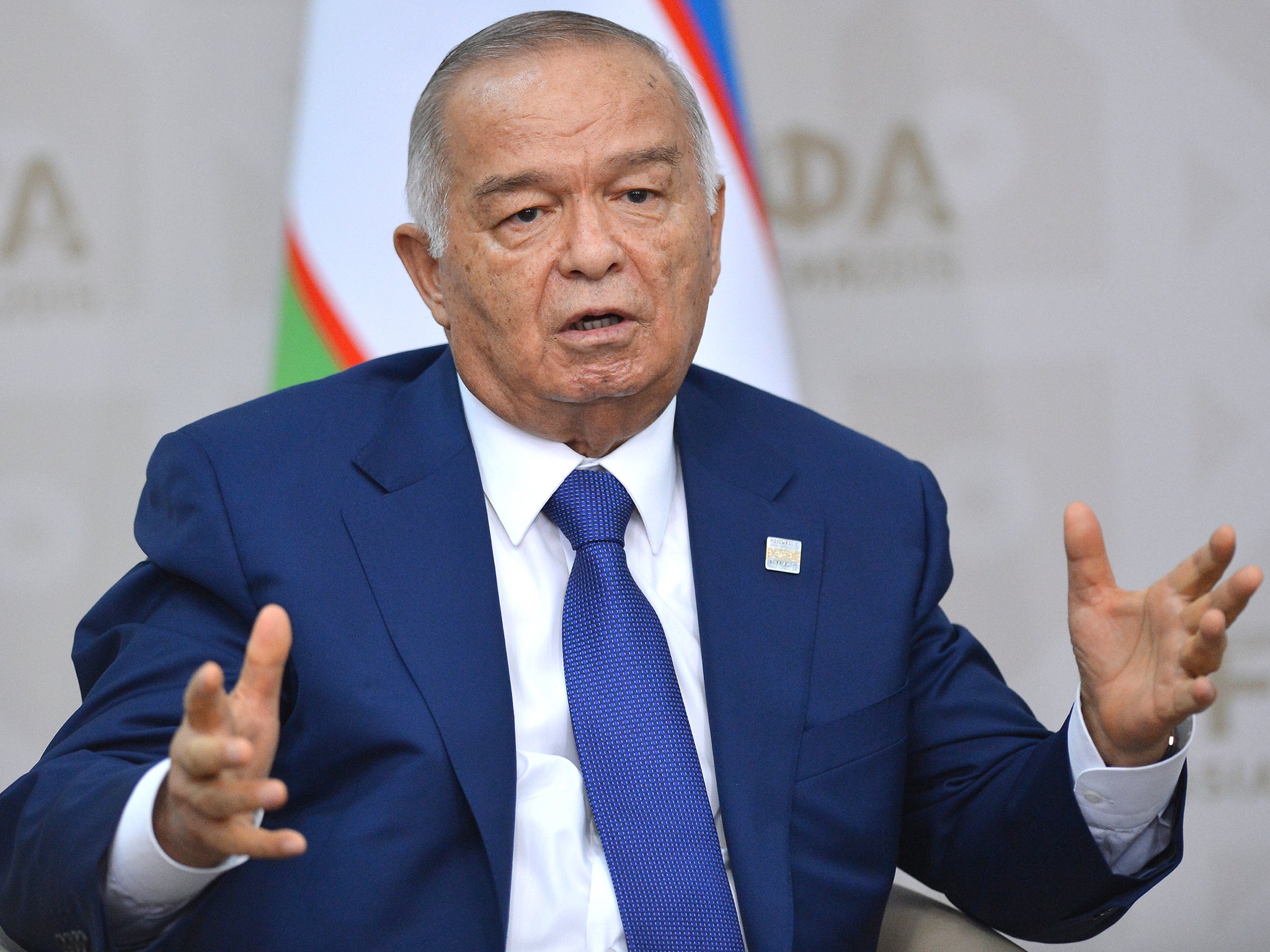 Islam Karimov was the first President of Uzbekistan who had total assets of $1 billion. He was born on January 30, 1938 in Samarkand, Uzbekistan. At first, he went to state funded schools and after that he attended the Central Asian Polytechnic Institute to get a degree in mechanical engineering. He additionally got an economics masters degree from the Tashkent State University of Economics. Karimov suffered from cardiac arrest and died on September 2, 2016.