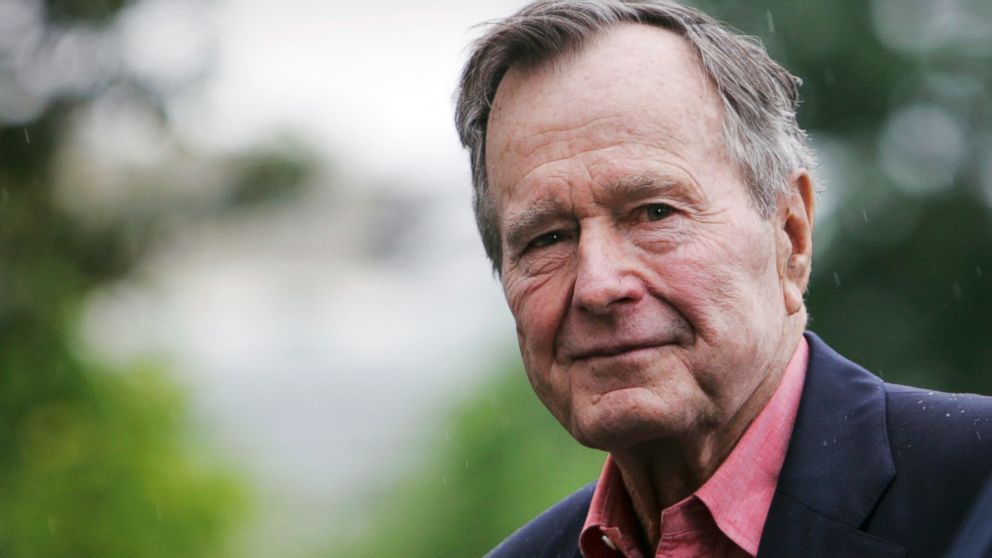 George H.W. Bush is an American lawmaker and former US President who has total assets of $25 million dollars. Bush took office in 1989 and served for one term. He’s well known for having said this at the 1988 Republican Convention, “Read My Lips, No New Taxes”. This is the statement that helped him pick up popularity, but also the reason for his downfall as president.